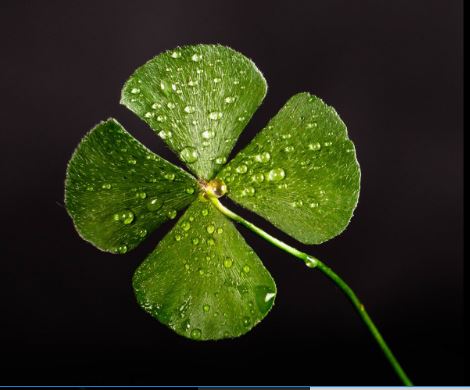 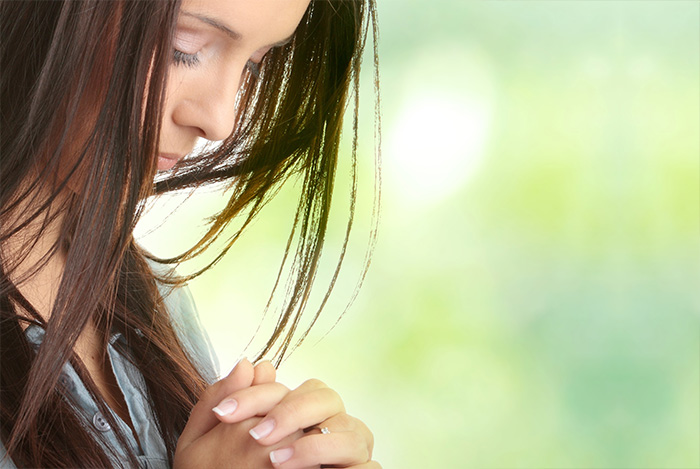 As parents, when we hear children talk to each there are many times when, being a Christian, we cringe at what we hear. We struggle to parent and guide their speech in a way that allows them their own independence though language without diminishing God in the process; it is a fine line and needs to be approached with a lot of patience.

What of our adult speak? Are we leading by example especially in what we say?

For example, I was at a neighborhood garage sale the other day and I complimented the young man and his wife, who were running the yard sales, for having such a beautiful home. As the conversation progressed, he told me he was a Vice President of his company. Maybe he felt like he was being too arrogant but then he reeled off with, “I guess I am just lucky.” At which time I responded with, “Oh, I don’t think its luck. You seem smart, hard-working and have God’s blessing.”

Another example happened at church, not once but twice in the same night, same comment. It was so eerie I had to write this blog as it may have been the Holy Spirit speaking to me to share my thoughts.

As I was talking to a lady in Wednesday night class, during our conversation she said, “That has never happened to me…knock on wood”. Then she looked pervasively for something wood to make the jester of knocking. After class, I chatted in the hall with a fellow Christian who said and did the same thing as I recounted my husband having Bronchitis. His hunting for wood to knock on was a little more difficult in the hallway but finally found a small wood trim frame around a bulletin board for his gesture.