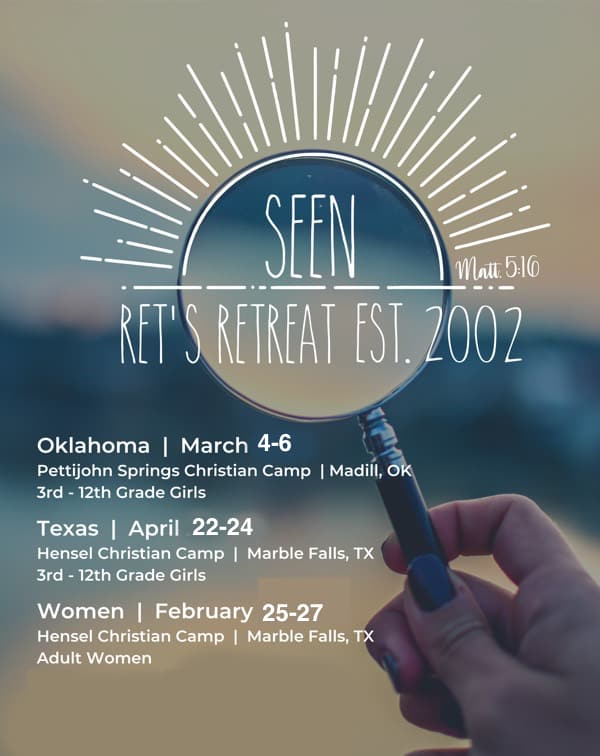 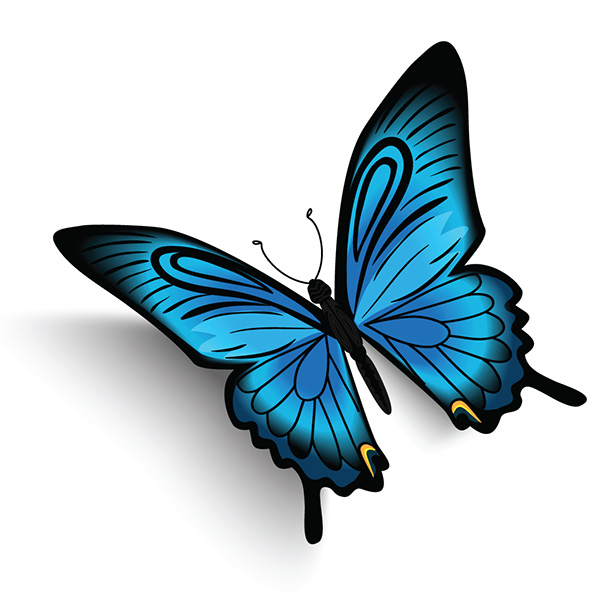 In 2014, classes for women were offered the same weekend as the girl’s. Both retreats have continued to grow to the point where in 2017, Ret’s Retreat Texas Women will be a stand-alone retreat for the first time. Ret’s Retreat Girls will also be expanding to different states. Our goal is for all 50 states to host a Ret’s Retreat. Thousands of girls and women have attended the retreat and have been blessed by the weekend. God has done great things through the effort of so many women devoted to the growth and spiritual development of the girls that attend each year.